The Last of Us Wiki 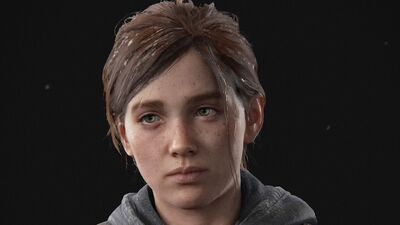 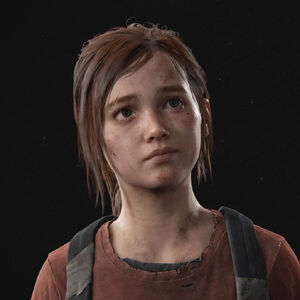 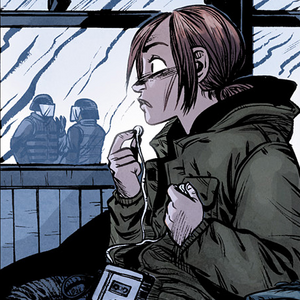 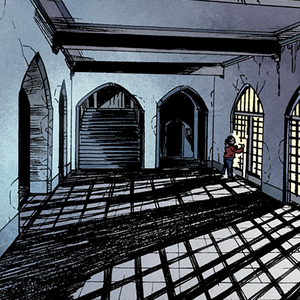 I think a backstory behind the Virus would be cool, like how it became to be so deadly and contagious and who let it get so out of control.

Or maybe the start of the fireflies who were the founders and how it got to be so powerful.

Or maybe some adventures with tommy and marlene?] 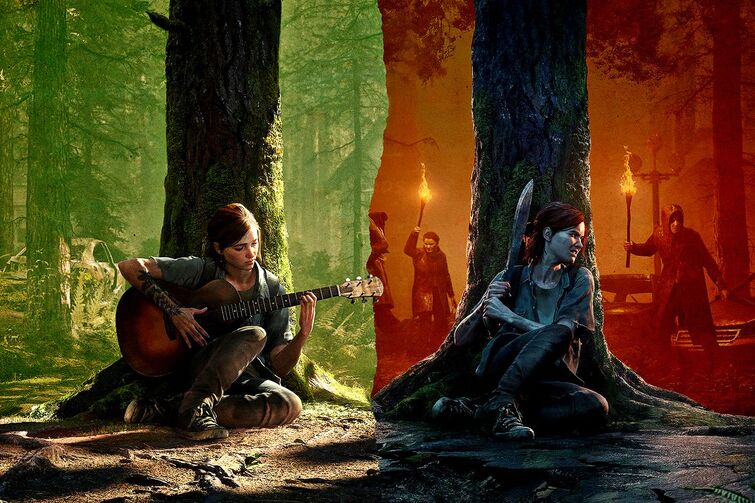 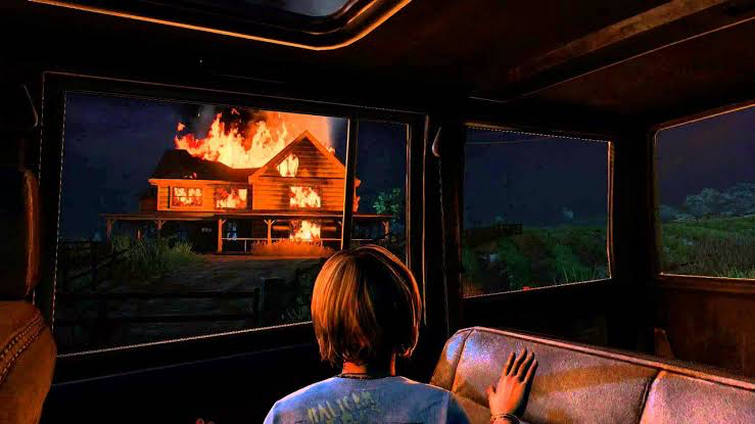 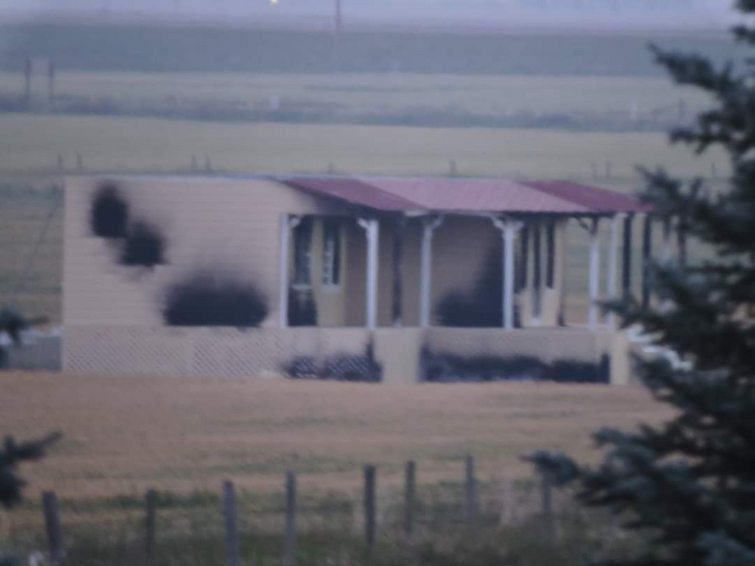 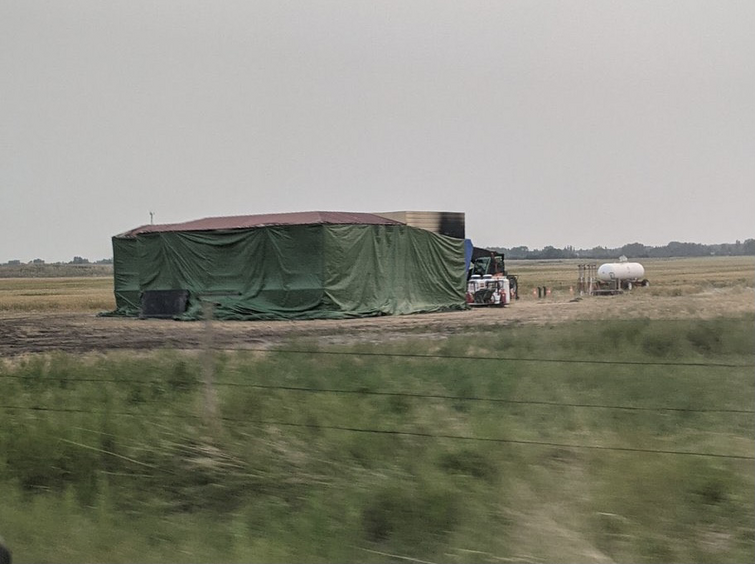 Hello everyone I've been monitoring this fandom and other fandoms for a while now and I decided to finally an account and to start off in this wiki I wanted to share something that has been on my mind when i finished the last of us and last of us part 2.

So the whole reason that Joel died (God rest his soul) is because of what he did to save Ellie in the last of us.

But the big thing here in the two that no one seems to notice or even think about is how your going to make a vaccine.

Now I know the whole reason why Ellie needs to get to the fireflies is because she is immune and her immunity would be able to make a vaccine.

But my question here is How are you going to make more.

I mean does nobody ever think that? Even if they made a vaccine how are they going to make more after one?

Hey so im trying to post a message on a message wall but evertime I hit post this comes up.

You must enter text or an image before posting a message.

Does anyone know how to fix this? 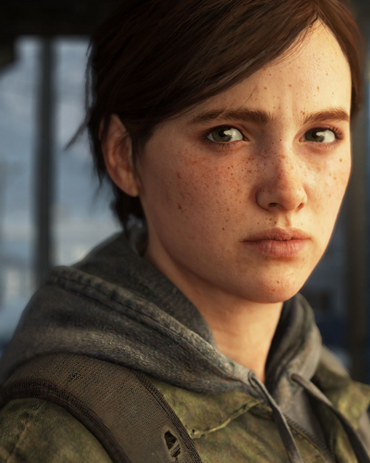 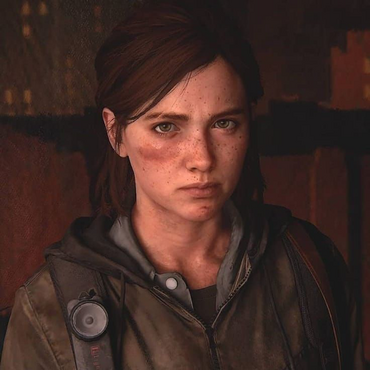 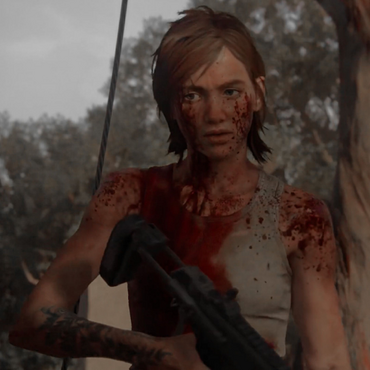 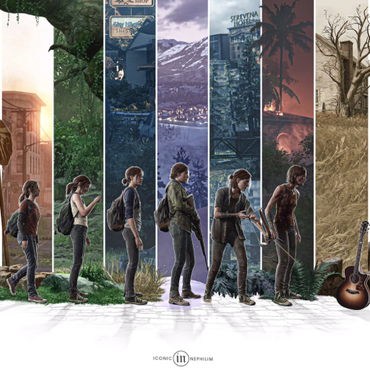 Now that I am replaying the Seraphites part in Ellie's Seattle day 2, I just realized something.

After the 4 WLF deserters ambush us in their apartment (I am sure everyone remembers that heart attack moment), we can read a letter in the bedroom. It is addressed to one "Melissa".

By reading the content, it is obvious that these 4 are former Fireflies (just like Abby's crew) who later joined the WLF (were they from Salt Lake as well ?).

The letter states they decided to leave the city and "head South". They must mean Santa Barbara, which is very far, but indeed just plain South on the pacific coast. They are mentioning "rumours", possibly the ones about Fireflies regrouping ?

Hence my question: do you think Mel is Melissa and that the letter is addressed to her ?

This would explain how Owen heard the rumours about the Fireflies in Santa Barbara. There WAS a hidden group of ex-Fireflies within the WLF wanting to leave and regroup somewhere.

Too bad Ellie and friends got in their way lol 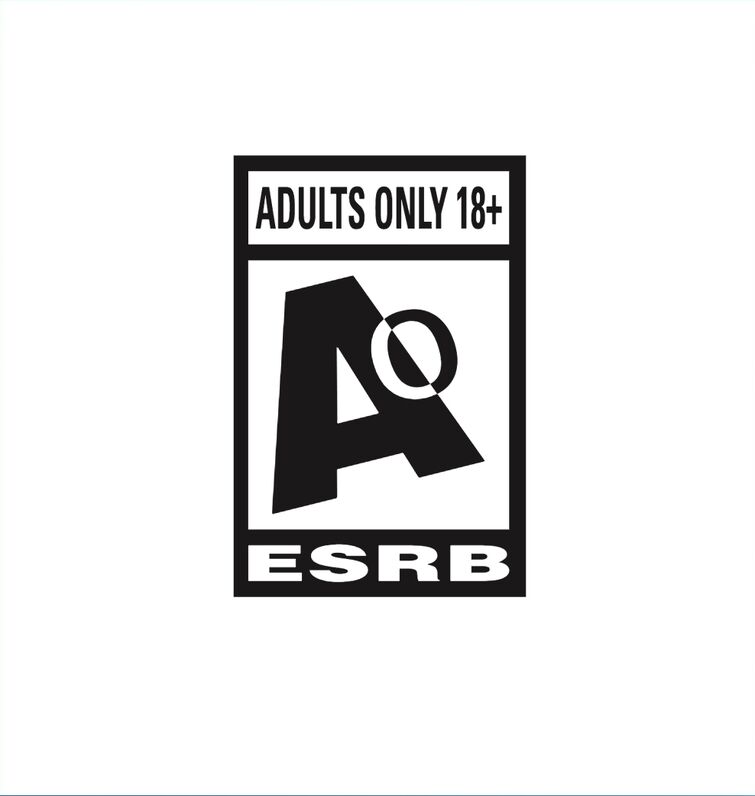 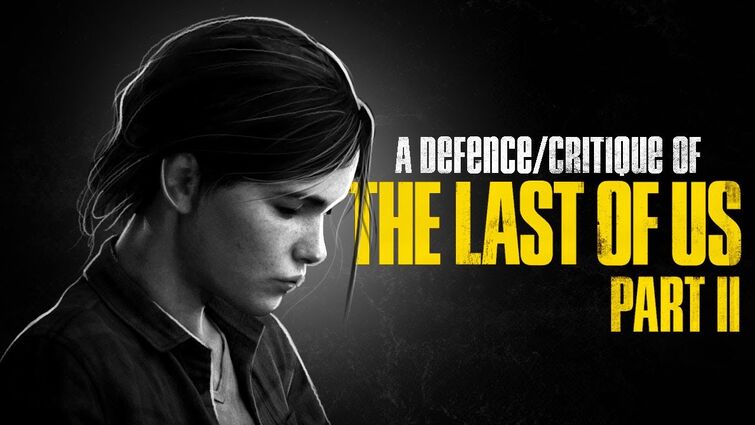 EllieJoel MillerAbby AndersonStalkerShamblerClickerRunnerBloater
“Finish the job, Tommy. Or I’m taking you with me.
“You let Sarah down! You let me down!”
“Abby still lives.”
“Ain’t much of a Firefly anymore, huh ?” (Laughs)
“I’m taking your other eye.”